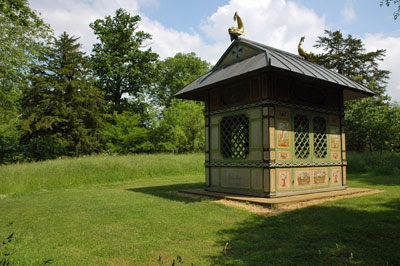 This story in The Telegraph (shouldn't that be the Sunday Telegraph?) today caught my eye, and not just because of the errors in it (China is not in Afghanistan, and for the love of Dawkins it's Register Office NOT Registry Office).

The story tells of the effect of the ruling by the Chinese Supreme Court on the 13th August that residential property is no longer to be regarded as jointly owned and divided equally in the event of a divorce. Instead, whoever paid for the property (which I take to mean whoever is registered as the legal owner) will keep it after the divorce. (Apparently rulings of the Chinese Supreme Court automatically replace existing law.)

The ruling is described as an attempt by the Court to shore up the "crumbling institution of marriage" (incredibly, there were almost one million divorces in China in the first half of 2011) by making divorce less attractive, although I can't see how it makes it less attractive for the property-owning party. The idea, it seems, is to discourage gold-digging women from marrying just to obtain a half share of their husband's (rapidly appreciating) property, but such a decision will obviously have other consequences.

As the story explains, women are unsurprisingly most likely to be the ones who lose out as a result of the ruling. We are told that some are fighting back, by telling their fiancées that they will refuse to have children, or care for his parents, unless they are registered as the co-owner of the property before they marry. Obviously, such options are not available to women who have already married, and many will receive nothing for their efforts contributing towards the family and raising children.

Some women are also concerned that the law will encourage husbands to take mistresses, safe in the knowledge that they will keep the house if their wives divorce them.

It seems to me that this is what can happen when you have important decision-making powers in the hands of a male-dominated Supreme Court. Hmm...