Will the rise of the litigant in person mean poorer justice, as well as more delay? 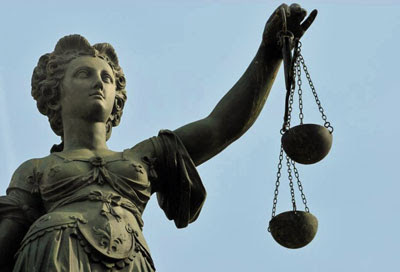 A story in the Gazette today, and in particular a comment upon the story, has got me wondering whether the increase in litigants in person may not just increase delay for all court users, but also reduce the standard of justice.

The story highlights research by the Personal Support Unit, which indicates that the state of the economy has already led to a dramatic increase in the number of litigants in person, even before the proposed cuts to legal aid, which will surely cause another huge rise. The story refers to the previous article by one of my former local district judges Peter Glover back in August, when he warned that more litigants in person will threaten the county courts with additional delays.

However, what really got me thinking was a comment upon the story by 'DomCoop'. He/she says that litigants in person frequently fail to comply with directions, produce worthless documents that contain nothing more than a rant, and fail to properly reply to questions raised by the other side. I'm sure that all family lawyers have experienced these things. The problem arises however, as DomCoop says, when the court "inevitably overlook all the failures to comply", making the proceedings a lottery for the other party, with the actual case being run only coming out during cross-examination at trial.

I can't recall myself coming across a situation where the court lets a litigant in person 'get away with it' in this way, but I can imagine the temptation for courts to allow such things, as they try to progress matters without yet more delay. And that temptation will surely get greater if the numbers of litigants in person continue to rise.

Don't get me wrong: I have nothing against litigants in person, but they must not cause opposing parties to be at a disadvantage, in addition to having to suffer increased delays.
Labels: Courts Family Justice System Legal Aid