Will LASPO 'wipe out' specialist lawyers? 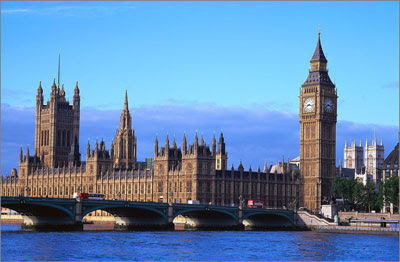 The Gazette has just published an article with the eye-grabbing headline 'Whole generation' of lawyers could disappear post-LASPO. It reports that: "Government proposals to slash legal aid have passed through the Commons, amid suggestions the legislation will wipe out specialist lawyers." The suggestion seems to have emanated from Labour MP Keith Vaz, who is quoted as saying:

"A whole generation of lawyers with expertise in welfare, immigration and education law will disappear. The only type of lawyers churned out of law colleges will be those who can do corporate litigation."

A little bit of an exaggeration I think, but he has a point. Obviously, those specialising in areas of work that exclusively or almost exclusively have a low-income clientele are likely to be put out of business, as are many of those who simply rely upon legal aid work. Otherwise, I'm sure there will still be specialists, for example doing private family work, albeit fewer of them.

I was amused to read that Justice Minister Jonathan Djanogly said he was happy for people with disputes or grievances to get general advice and ‘not necessarily the expertise of specialist lawyers’. In other words, society's poor can make do with a second-rate service. A bit rich coming from someone who is reportedly a multi-millionaire.

And then we have Ken Clarke who says he has no intention of offending the legal profession, and promptly proceeds to do so by suggesting that they have been exploiting vulnerable people to advance their own agenda for preserving legal aid income. An obvious argument, and one that will no doubt find considerable favour in certain quarters, irrespective of whether it is true.

The Bill now passes to the Lords. I suspect that those opposing it will continue to do so with the same vigour, although some may now see the writing on the wall. Either way, all lawyers affected by it must surely consider their futures.
Labels: Legal Aid