Conspiracy theorists do parents no favours 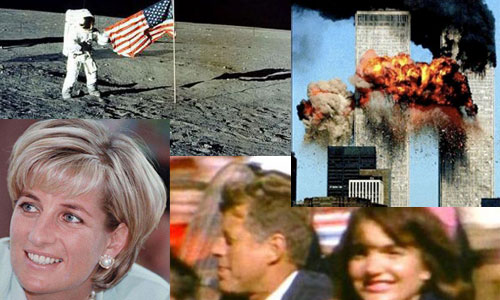 As we know, there are an awful lot of people out there who believe that the family justice system and all who work within it are involved in some terrible conspiracy against parents. Theories include secret courts stealing children, institutionalised bias against fathers and corrupt lawyers doing anything for financial gain.

Of course, there will always be people who will believe in what they want to believe despite the evidence, and most of them are quite harmless, albeit deluded. However, the family justice conspiracy theorists can do great damage to parents involved in court proceedings relating to their children, particularly public law proceedings. Two obvious examples that spring to mind are:


The purpose of this short post is to point parents involved in care proceedings away from the conspiracy theorists and towards two blog posts that were published this week, both of which contain excellent advice:

Firstly, Marilyn Stowe, fresh from appearing on ITV’s early morning show Lorraine, wrote about How to deal with every parent’s nightmare.

Secondly, suesspiciousminds gives "some brief, practical, non “I’ll sue you for genocide” suggestions" in what should you do if social services steal your children?