Law Makers: Who makes family law in this country? 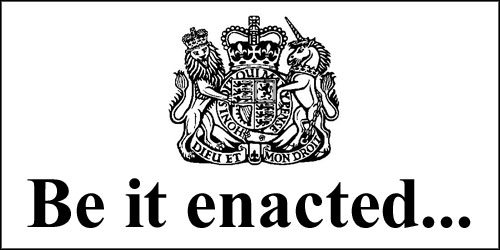 Looking at the Matrimonial Property, Needs and Agreements consultation this week got me thinking: who makes family law in this country?

With the consultation following hard on the heels of other initiatives for reform, including the Munro Review and the Family Justice Review, greater change is happening to family law in this country than for many a year, but who exactly is behind that change?

I don't mean the politicians, but rather the people responsible for putting new law together: the judges, the legal advisers and the academics involved in the process. They may not have the final say on new law, but they do have a significant influence upon the outcome: promoting some proposals, encouraging the discarding of others and perhaps even coming up with new proposals themselves.

Accordingly, I thought it might be interesting to know who these people are, so I have decided to write an occasional series of posts entitled Law Makers, in which I will give short biographies of some of those who are or have been involved in the recent reform initiatives. I hope to publish the first post in the series in the next few days.
Labels: Law Makers