Is all fair in marriage and divorce? 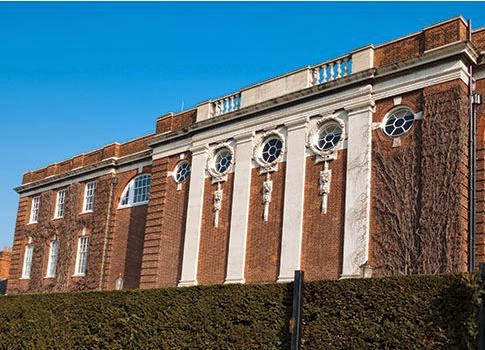 I have received the following news release from Goldsmiths, University of London:

Is all fair in marriage and divorce?

Divorce settlements are sometimes fairer on women than marriage, according to research by Professor Carrie Paechter, Head of the Department of Educational Studies at Goldsmiths, University of London.

The research, Concepts of Fairness in Marriage and Divorce, questioned ideas of ‘fairness’ in both marriage and divorce and found that men and women have different, sometimes conflicting, ways of thinking about fairness.

Following extensive research into the literature around fairness in marriage, and from studying the divorce support website Wikivorce, Professor Paechter found that wives tend to think of fairness in terms of equality in marriage – expecting their husbands to work an equal number of hours as they do.

Husbands, on the other hand, tend to think that bigger contributions in one area (particularly bringing more earnings into the marriage) can buy them out of other tasks like cleaning or childcare – an equity-based way of thinking.

Professor Paechter commented: “English and Welsh divorce law has an equality-based approach to fairness, with husbands and wives treated as having contributed equally in their different ways. It could be said that divorce law rebalances some of the unfair situations that women find themselves in when married.”

The research also found that, although wives do more housework and childcare than husbands (even when working full-time), both parties will tell ‘stories’ that rationalise their marriage as ‘fair’. Such stories include: placing more value on jobs traditionally done by men than those done by women; or by saying that the man’s paid work is more stressful than the woman’s.

Professor Paechter identifies four ways in which these differing views of fairness can cause tension around divorce negotiations:


1) They come to divorce with an equity-based notion of fairness which discounts elements of a spouse’s work – such as looking after children being easy work.

2) Differing views around equality. For instance some may expect to have a large amount in assets as compensation if they have scaled back on their career and earning potential to look after children.

3) The question of equality when children are involved, particularly the question over whether the equality should be between two parents, or one parent and the parent-and-children as a unit.

4) Some divorcing partners see their marriage as a contract to behave in particular ways. Upon breach of that contract (particularly adultery) they want to extract penalties for breach of contract.