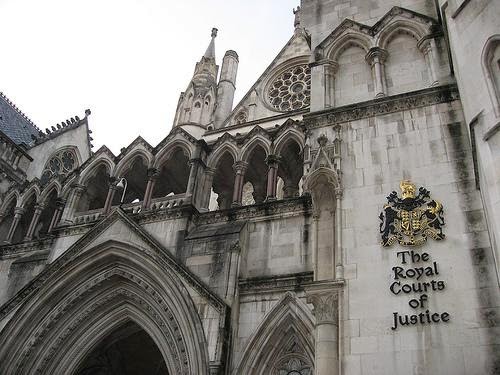 A summary of M v B [2014] EWHC 2686 (Fam) - an application by the mother of a boy, now aged about nine and a half, for permission to remove him from living in England to live long term with her in Abu Dhabi.


"The case is an extraordinarily tragic one, as will emerge when I recount the facts; and this hearing has been very painful for me to preside over in view of the, frankly, terrible relationship between the two parents."

The mother's application was heard by Mr Justice Holman. He found that the mother's concerns regarding the son going to Algeria were well founded. He also found "that the father has what I can only describe as hatred for the mother and he regards her with the utmost and bitter contempt." For example, the father and close members of his family refer to her as "cancer", a description used by the father in front of the son. The father had also made it clear that he believed that under Algerian law and culture once a boy whose parents has separated reached the age of 11 then he should live with his father.

In the light of the above Mr Justice Holman made it clear that "any possibility of this boy travelling to Algeria in the near or foreseeable future is simply not on the agenda against the will and better judgment of his mother." This obviously impacted upon the father's allegation that the mother's application was just a device to avoid the child visiting Algeria.

In the circumstances Mr Justice Holman held that "the advantages to this boy of the proposed move to Abu Dhabi in the particular circumstances of this case very greatly outweigh such disadvantages as there are." He therefore granted the mother permission, subject to her undertaking to return the boy to this country three times a year, and not to sell or lease her house without the permission of the court.
Labels: Children Law Reports