Adversarial divorce settlement process is bound to lead to fraud 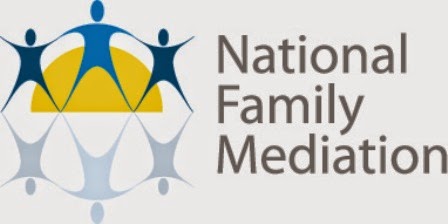 A landmark Supreme Court judgement made today, 14 October, could lead to the re-opening of thousands of divorce settlements as family court-imposed settlements that have been based on wrong financial information can be set aside.

Commenting on the outcome, the CEO of National Family Mediation, Jane Robey, said:

“In the adversarial nature of the ‘traditional’ way of managing divorce, as they’re egged on by solicitors to achieve a ‘victory’ over their ex, it can’t be a surprise that people are tempted to try to hide assets.

“Too often the lawyer-led focus on money and assets proves a distraction from the key question for a separating couple, which is ‘how can we work together to ensure the children flourish in the future?’

“The wish to score a notable financial success over the ex they've learned to loathe is what drives so many people as they are lured towards a lawyer’s promise of victory.

“Today’s judgement reinforces, in stark financial terms, that there really are no winners in divorce.

“People who embrace family mediation as a way to make settlements over children, property and money, find themselves in the right mindset to avoid trying to hide money away, and not just because they go through the legally-required inventory of assets in a mediation meeting together.

“In family mediation nobody ‘wins’ but, rather than trying to spite your ex, both parties in a divorce get the chance to shape a bright future in which their child can maintain a positive relationship with both parents. That’s got to beat the hollow triumph that comes from hiding glittering treasure.”
Labels: Finance/Property Mediation Press Releases