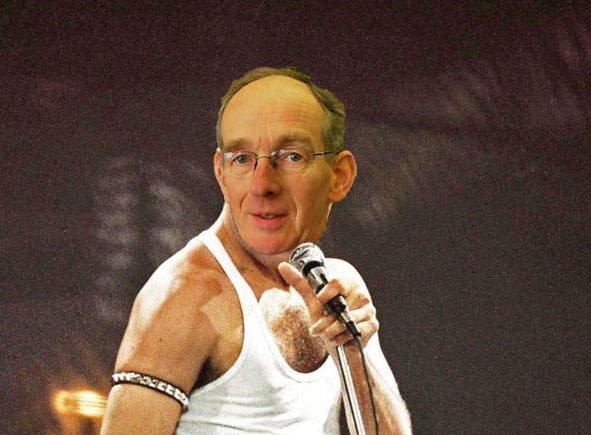 I suppose I am ‘old school’. Many would probably call me a dinosaur. As an articled clerk back in the early 80s I was taught the importance of “getting things right”. To do otherwise was to fail as a lawyer, and would reflect badly upon the firm.

One example of this was the use of the term ‘Register Office’, rather than the incorrect term ‘Registry Office’, so often wrongly used by the popular media.

I have often come across those who really ought to know better using the term ‘Registry Office’, but you can imagine my horror when I read a judgment today by no less than the President of the Family Division in which he uses the term not once but twice.

The judgment was in the case X v Y. It can be found here. It concerned an application to rectify a divorce, which referred incorrectly to the wrong ‘marriage’. That was not particularly interesting, but I was frankly appalled to see the President use the term 'Registry Office', in paragraphs 3 and 6.

Clearly, those who trained me to "get things right" were wasting their time. It seems that now, as Freddie Mercury famously said, nothing really matters.
Labels: Family Justice System Law Reports