A couple of interesting cases... 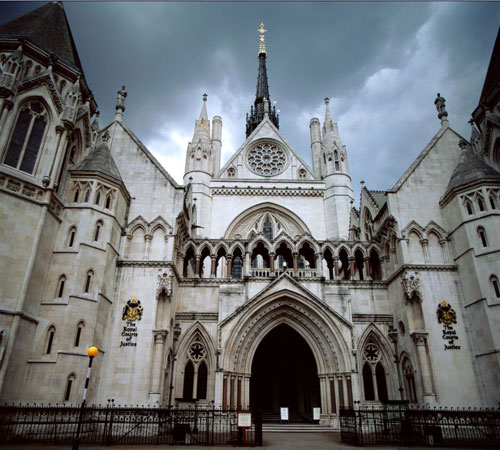 A couple of interesting, but quite unrelated, cases have just popped up on Bailii, and I think are worth a look.


"The Judicial or Administrative Authority may also refuse to order the return of the child if it finds that the child objects to being returned and has attained an age and degree of maturity at which it is appropriate to take account of its views."

The second case is M [2013] EWHC 1901 (Fam), which involved an application by a mother for a declaration under s.55A of the Family Law Act 1986 that the respondent ('Mr F') is the legal parent of her child. As Mr Justice Peter Jackson said:

...he found in favour of the mother.
Labels: Children Law Reports