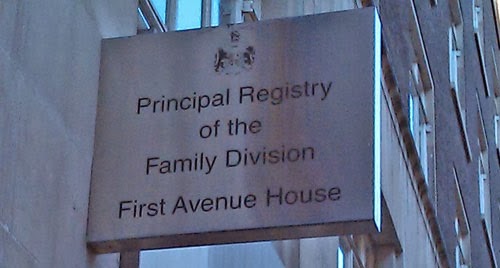 The final report to the President of the Private Law Working Group ('PLWG') upon the Child Arrangements Programme ('CAP') has been published.