President sets out plan to save the family justice system. Again.

Image: Public Domain, via Piqsels I’ve been writing this blog since 2006. Over that period I’ve lost track of how many times I’ve heard that the family justice system is in a state of crisis and that someone, usually the President, has a plan to save the system. Sure enough, our present President has told us that the Family Court “is not currently in a good place”, and has set out a number of measures aimed at addressing the situation. Will these measures finally be the ones that save the system? Let us take a quick look… Digital Reform Programme The panacea for everything these days: digitise it! The idea of the family justice system being reduced to a series of zeros and ones does have a certain allure, but the problem of course is that digitising applications really is little more than using your computer to fill in forms. Whilst there is a considerable amount of form-filling involved in family justice, ultimately it is usually about dispute resolution, which cannot be done via som
Post a Comment
Read more 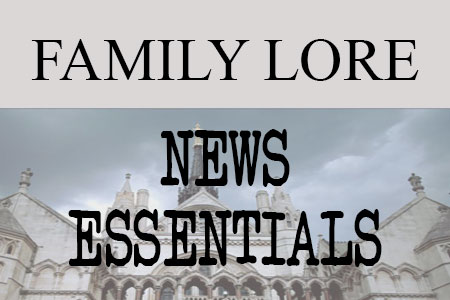 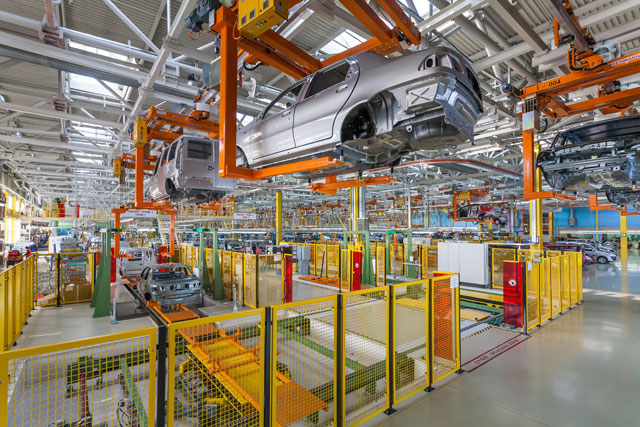 Re Yorston & Others: Production-line particulars 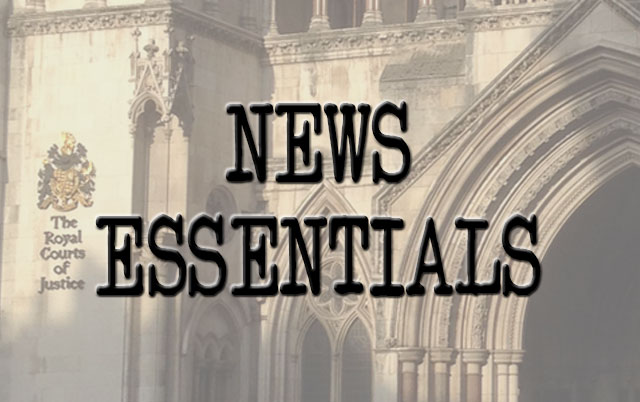 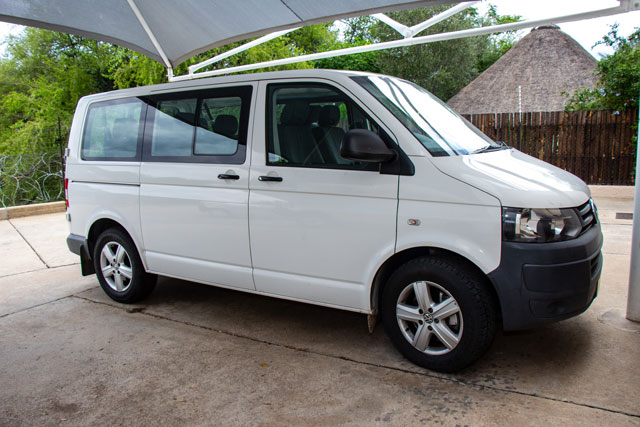 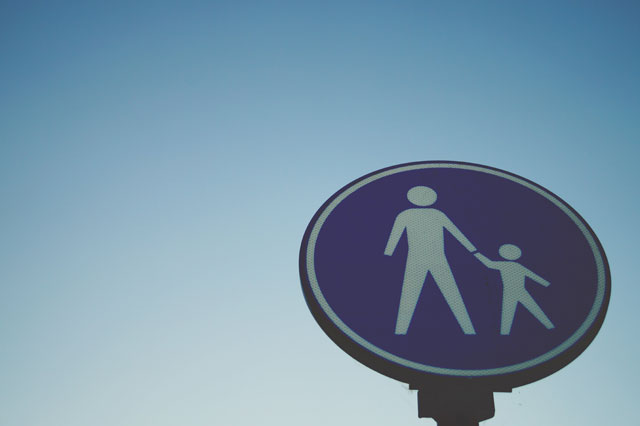 A and B (Parental Alienation): A tragedy in 4 parts 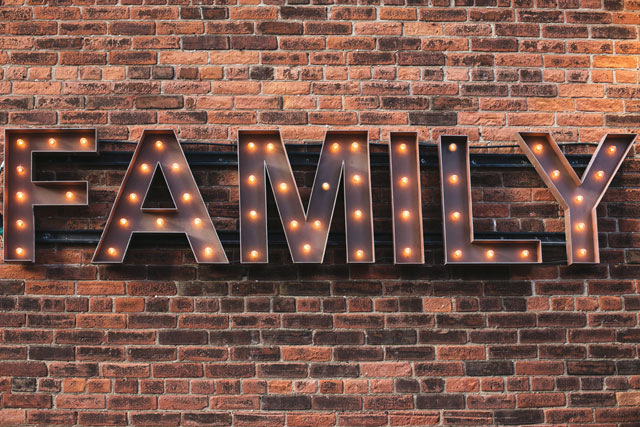 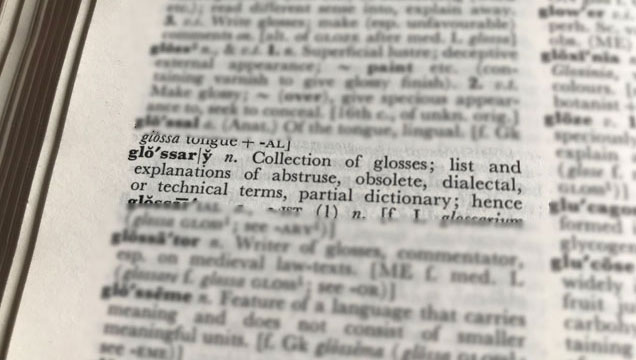 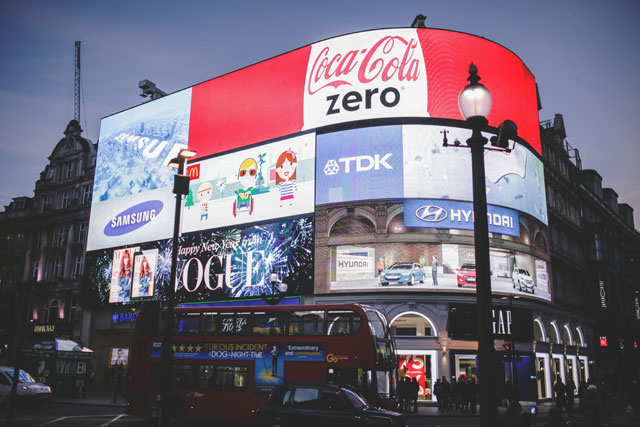 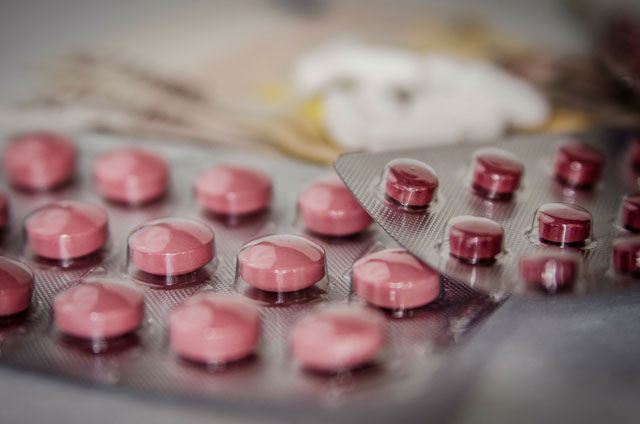