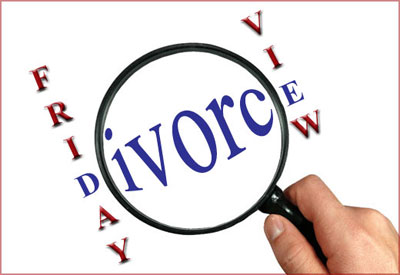 The other day, that well-known family law journal the London Evening Standard ran a piece suggesting that, when it reports on the Matrimonial Property, Needs and Agreements Consultation, the Law Commission will recommend the adoption of formulaic guidelines for spousal maintenance, similar to the Canadian Spousal Support Advisory Guidelines.

The Commission did, of course, explore the Guidelines in its Supplementary Consultation Paper. There are two points of particular note about the Guidelines:


The stated aim of the Commission is to make the law relating to financial provision "clearer and simpler". I'm not convinced that a system along the Canadian lines would achieve this. Where there are children, the formula is so complicated that it "needs a computer", bringing back unpleasant memories of our original child support formula, and all the difficulties it entailed. There also appears to be plenty of scope for argument, both as to whether the formula should be used, and as to where in the range the figure should be, so any hope that the formula will reduce conflict may be dashed. Of course, the Law Commission may come up with a revised formula that will lessen these issues, but that will be quite some task.

The Canadian Guidelines only, of course, deal with maintenance, whereas the Law Commission has said that its definition of 'spousal support' specifically includes capital, which surely doesn't lend itself so easily to a formulaic solution. We will have to wait and see what the Commission has in mind so far as that is concerned.
Labels: Friday View