TB v DB: A mother's campaign against the father 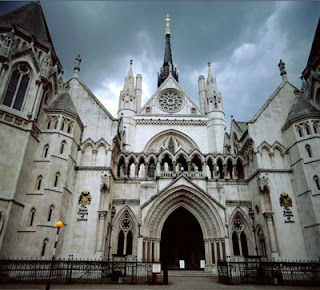 The judgment concerns a fact-finding hearing within residence proceedings relating to a five year-old boy, and the case is a sad example of the lengths that a parent will go to to deny the other parent a proper relationship with their child.

The parents separated in July 2009, when the mother left the matrimonial home with the child. The father had to make an application to discover their whereabouts, but eventually achieved contact, in April 2010. Proceedings have continued since.

Mr Michael Keehan QC conducted the fact-finding hearing to determine the truth of the allegations, and found against the mother on all points. He concluded:


"I regret to find that her actions were not borne of acting in [the child's] best interests but were part of her concerted and long-standing campaign against the father."

We are not told the outcome of the subsequent welfare hearing.
Labels: Children Law Reports