Human Rights: A short post to redress the balance 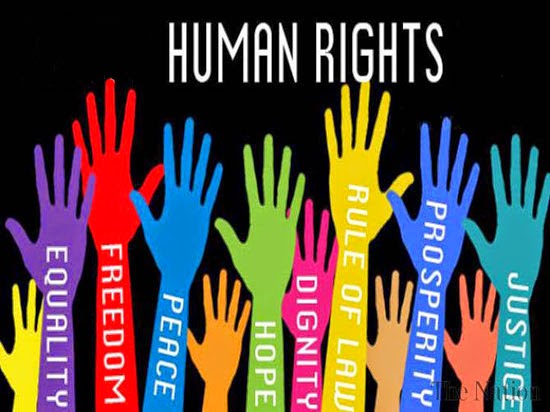 This post is not directly about family law (save, of course, for Article 8), but I thought I should still say something about the current attacks upon human rights from certain ill-informed quarters. I have three things to say on the subject, in an attempt to redress the balance:

Firstly, as explained here, there has been an astonishingly low standard of 'Human Rights Act bashing' by those critics who should really know better.

Thirdly, and most importantly, I would urge anyone who is interested in the human rights debate (and particularly anyone who is tempted to support the naysayers) to read this speech by Lord Bingham in 2009, as recommended by @JackofKent. If you are 'anti human rights' then perhaps you would, as Lord Bingham suggests, explain which human rights you would wish to discard. The right to life, perhaps? Or maybe the right not to be tortured? No? How about the right not to be enslaved?

I thought not.
Labels: Human Rights