Family Lore Clinic: Am I still able to claim half of my ex's pension if he remarries, as we don't have a clean break agreement? 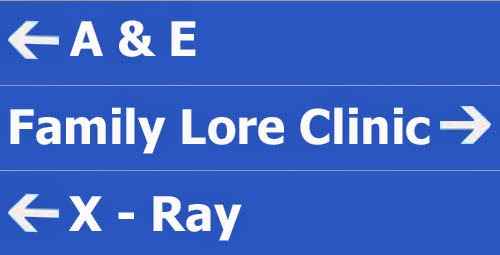 Before the clean break order is made, however, all financial claims, including pension claims, can still be made, irrespective of whether the other party has remarried. The answer to the question is therefore 'yes'.

To give a little more detail, the asker of the question was probably concerned about the so-called 'remarriage trap', whereby a party to a divorce cannot make a financial claim with reference to that divorce after they have remarried. This does not, however, affect the other party's right to make a claim, and nor does it prevent the party who has remarried from proceeding with a claim that they commenced before they remarried.

All of the above simply means that the asker of the question can claim half of their former spouse's pension. Whether that claim would be successful is, of course, another matter, and depends upon the facts of the case.

If you think that you may have a claim against your former spouse's pension (or, indeed, any of their property) then you should seek the advice of an expert family lawyer.
Labels: Family Lore Clinic Finance/Property