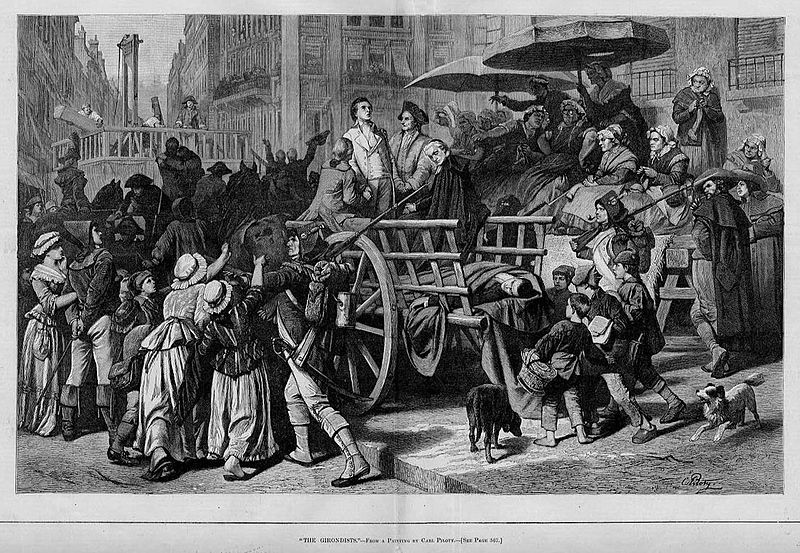 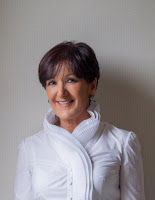 Marilyn Stowe was the senior partner of the UK’s largest family law firm which she founded from a converted shop in East Leeds in 1982. She worked nationally and internationally until February 2017 when she sold her firm to private equity and left private practice.


During her career she represented thousands of clients, including some of the best known in the country, gaining a reputation as one of the top family lawyers in the UK. She appeared regularly on national TV radio and across the media for over 30 years.


In this post she considers the cult of celebrity and pursuit of fame.

Celebrity is a powerful drug. The more celebrity you have, the greater the craving for more.

It can start off easier nowadays with the advent of reality TV. Many new celebrities are literally plucked from obscurity and incredibly, become famous overnight going on to earn a lot of money.

They appear on TV and social media with increased regularity, until the celebrity seems to live their entire life in public, thoughts and comments on every personal topic made in  public, along with photos of their pets, their friends, family, the inside of their homes, and even of their bedroom. Everything the celebrity does seems to become public knowledge, to be ogled and admired so the celebrity can become more famous and earn more money.

Social media can be manipulated when the going is good. Lots of glamorous perfectly posed, digitally enhanced photos are posted online and followers real or not (only the numbers count) will grow exponentially. There is a lot of money to be made from the adoring public.

The downside; - the public isn’t actually obliged to ogle and admire, the public can be deeply cruel. But because the celebrity is cosseted and protected by those who take a swingeing cut of all revenue earned, it’s considered a manageable by product.

I saw quite a few such celebrities when I had a regular spot as the family lawyer on ITV’s This Morning with my own monthly phone in.

There was one celebrity who came into the makeup studio completely unrecognisable from her public persona. I used to watch her literally transform in the makeup room as the sun tan shade of makeup was applied, the hair extensions were taken out of a bag and fixed to her short hair with glue, the clothes were changed- and voila! There she was, the celebrity known to millions. She was the celebrity made popular by the public because she was larger than life, raunchy, stupid actually - but she had hit the big time and was loving it. And it was making money for her and the agent who secured her bookings for doing not a lot.

Make no mistake though. Talented or talentless, its often hard work to be a celebrity and maintain the celebrity appearance. There is a range of expensive cosmetic treatments, tattooed eye brows, oversize eye lashes, huge lips, chipmunk like filled cheeks, even cosmetic surgery along with plenty of makeup, glamorous hair, real or fake and an almost frozen completely unlined face. And then there are the men too, with their carefully sprayed on makeup, Botox, fillers, tinted hair who follow suit. It’s all deliberately colourful, larger than life, all done to attract the public, who are leading duller, much more mundane lives, and it works. It sells. It makes celebrities and their entourage, rich.

Once through the doors of This Morning, it was stepping into an unreal world. It was a riot of makeup girls, hairdressers, stylists, wardrobes of clothes, rooms full of people fussing about, models trying on clothes in the corridor, runners on the brightly lit sets attending to every whim. There was laughter everywhere. Everyone was having fun. It never seemed like a real programme was going out live, focussed entirely on people sitting on the brightly lit sofas on the sets, chatting away, surrounded by camera men in black with thick wires trailing along the floor. Except there was a darkened control room along the corridor with its bank of screens and people sitting intently concentrating, all sombre and highly professional.

The green rooms were usually full of awed members of the public waiting for their five minutes of fame, huge TVs on the wall were tuned into the programme, and occasionally I would see some of the top celebrities march through with an entire team of people for a TV appearance which would last no more than five minutes. No-one else could be trusted with their hair, make up and getting them screen ready. Celebrity really is that important.

There was a mad, frenetic buzz about the whole place while downstairs, in the fresh air, a line of black SUVs would be waiting patiently with blacked out windows to collect the celebrities after their appearances. And at the studio gates, the paparazzi would be patiently waiting too, with their cameras and long lenses, for celebrity photo shots which they always managed to get. The results would appear straight away online in the papers or glossy magazines.

This highly cocooned process, which resulted in further public exposure of a celebrity to millions was an everyday part of a celebrity‘s life; - it was clearly enjoyable and fun but it also fed their vanity and reinforced their own sense of self-importance. Even if, objectively there wasn't that much to be self-important about. It didn't matter.

There is sometimes too grim a price to pay for fame and celebrity. The public don't always ogle and adore, they can swiftly turn into a collective voracious beast and eat the celebrity for its dinner.

The media understands this. It’s not at all, manipulation by media. In fact, the public with its appetite for blood and gore, has never changed. Think of the women who sat knitting as the tumbrils of French aristocrats rolled past to the guillotine in Revolutionary Paris. When the public turn into vultures, they are not a pretty sight.

Especially to their victims.

The worst loss of celebrity status will be unplanned and perhaps self-inflicted - with no gradual come down from the highs, it will be unprotected from the cruellest public humiliation, there will be shame and degradation, there will be no more celebrity appearances, no more adulation, an income will dry up, bills must still be paid, and only the bleakest future lies ahead.

In the cold sober light of day, shrewder, tougher celebrities still cope and use their celebrity ruthlessly to manipulate damaging facts to their advantage. They and their celebrity survive intact.

But it is small wonder that others, still drugged, and much too fragile to cope, just don’t.  And there it seems to me, but for the grace of, go we all.
Labels: Marilyn Stowe