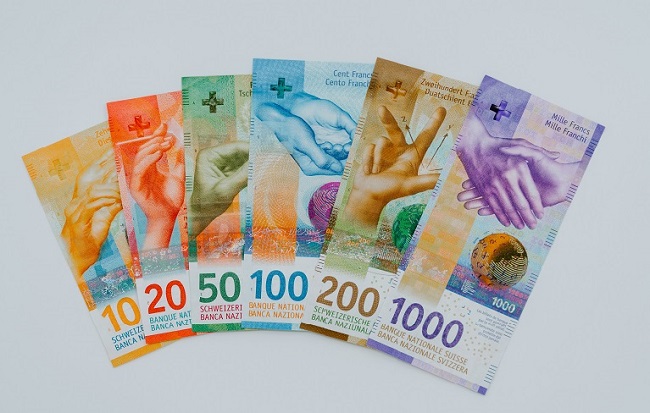 A husband (as I will call him - my reasons for saying this will become apparent in a moment) has had an appeal dismissed, after failing to pay a Legal Services Payment Order ('LSPO'), which was a condition of him continuing with the appeal.

In Negahbani v Sarwar [2020] EWHC 712 (Fam) (26 March 2020), described by Mrs Justice Lieven DBE as "a long-running struggle by Ms Negahbani to obtain financial support from Mr Sarwar", the husband Farhaj Sarwar disputed the wife's claim that they had entered into a legal marriage in Dubai, or that he was the father of her child, born in 2012.

The husband failed to attend a hearing in November 2018 and his application was therefore struck out by HHJ Harris, who made a decree nisi the following month. The husband sought to appeal both of these orders (along with other orders, although he was not given permission to proceed with those appeals). The appeal was listed for a hearing commencing on the 16th of March this year.

To cut a longer story short, the matter went before Lieven J in February this year. She made an LSPO in favour of the wife, in the sum of £67,920, made the payment of that sum a condition of the husband continuing with the appeal, and made an "unless" order that if he did not pay the sum to the wife by the 26th of February his appeal would be dismissed.

The husband failed to pay.

The matter went back before Lieven J on the 13th of March. The husband's counsel sought to adjourn the appeal, on the basis that he would pay the LSPO by the 16th of March. The wife's counsel argued that the appeals had been automatically dismissed on the 26th of February, when the LSPO had not been paid.

Lieven J agreed. She found that the husband had been able to pay the LSPO by the 26th of February, but had chosen not to do so. The application to adjourn was misconceived, as there was nothing to adjourn, unless an application for relief from sanction had been made by the husband, which it had not. In any event, Lieven J did not consider that relief from sanction was appropriate in this case, in particular because of the husband's failure to obey court orders.

Accordingly, Lieven J ordered that the husband's appeals should be dismissed.

The full judgment can be found here.