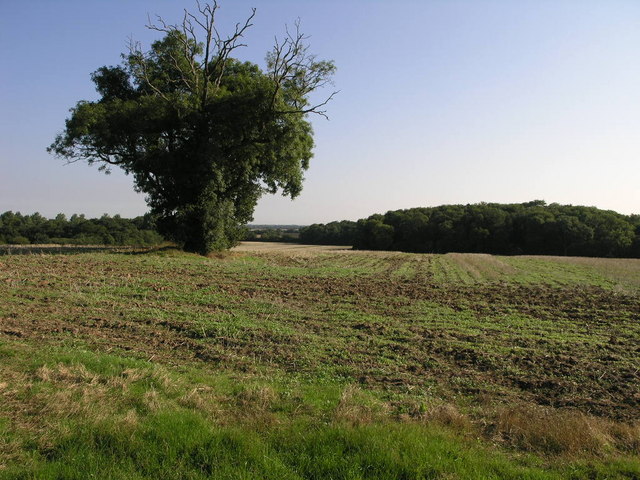 As all experienced family lawyers will be aware, sometimes dealing with a family case can be a completely unnecessary struggle, with the other party at every step making things far more difficult than they need be. What should be a reasonably straightforward sprint turns into a marathon.

No doubt family law is not unique in experiencing this, but I'm sure it is particularly susceptible, as so often one comes across parties in family cases who simply refuse to accept the authority of the court.

And so it was in the recent TOLATA case Berger v Bell, which concerned an appeal against a committal order for breach of an order relating to the sale of a property in which the parties had cohabited.

Giving the leading judgment of the Court of Appeal Lord Justice Baker set the scene:

“The appellant and the respondent ... were partners in a long-term relationship, which started in about 1990 and finally ended in 2017. They never married but had two children, both now grown up. In 1993, they purchased a property in a village called Muckton in the East Lindsey region of Lincolnshire ... Thereafter they occupied the property as a family home until the relationship came to an end ... At that point or sometime after, the respondent moved out and purchased another property with the aid of a mortgage. She then started proceedings ... under the Trustee of Land and Appointments of Trustees Act 1996 ("TOLATA") seeking a sale of the property on the basis that it had been purchased for the purpose of providing a family home and that the purpose had now come to an end. The appellant opposed the claim on the grounds that the purpose had not come to an end.”

In February 2019 the court found that the purpose of the trust had ended, and ordered that the property be sold, with the proceeds of sale divided equally between the parties.

The appellant refused to cooperate with the sale of the property, and in May 2019 the court ordered him to give up possession to the respondent, so that she could conduct the sale.

The respondent alleged that the appellant had breached that order, and issued committal proceedings. In November the court found that he was in breach, and committed him to prison for a total of eight months. The appellant appealed.

"Ultimately ... he expressed his case in the following terms. He said that he was the "beneficial trustee" of the property and that he did not think any judge has the right to remove him. In his opinion no judge has jurisdiction over any relationships outside matrimonial relationships. He said that in his heart he owned the property and it is his intention to carry on owning the property for the rest of his life. In his view, where two persons such as himself and the respondent own a property and only one of them wants to sell it, the other is entitled to object. Unless both parties agree, the property therefore cannot be sold. In other words, he simply does not accept the validity of the deputy district judge's order."

Needless to say, this did not cut any ice with Baker LJ, who found that there was no basis upon which to overturn the judge's findings.

As to sentence, Baker LJ had this to say:

"It is plain that the judge's decision to impose a custodial sentence and the length of that sentence was influenced to a considerable extent by the appellant's defiant attitude. He does not accept the validity of the order made in the TOLATA proceedings and believes that he was entitled to disregard it. He indicated to the judge in the course of her sentencing judgment that if he had been allowed his liberty, he would have continued to defy the order. In those circumstances I consider the judge's sentence of eight months' immediate imprisonment to be entirely appropriate."

"I listened carefully today to see if there was any contrition in the appellant or any recognition that he needed to accept the validity of the TOLATA order. Regrettably there was no evidence of any contrition or any acceptance of the legal reality. He remains defiant. In those circumstances I see no merit in this appeal, which, if my Lord agrees, will be dismissed."

You can read the full judgment here.