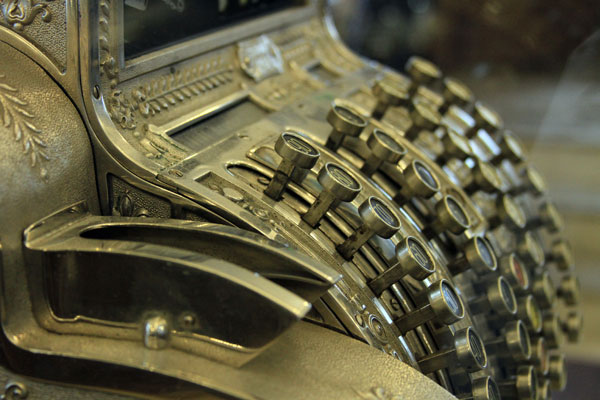 Court fees for family proceedings are fixed. Now that is not necessarily an issue for many family matters, for example children proceedings. But what about financial remedy claims? Is it right that the same (small) fee should be payable by someone issuing a claim in a case involving a few thousand pounds-worth of assets as a case involving many million pounds-worth of assets?

Of course it isn't.

The matter came up for discussion (not for the first time) today on Twitter, between a family law barrister and a well-known family law solicitor (see here). Both, it seems to me, agreed that a court fees system based upon the parties' means to pay would be fairer.

In an ideal world access to the law should of course be free. But we do not live in an ideal world. The courts are expensive, and the fees currently required to commence financial remedy claims do not even begin to cover the costs to the taxpayer.

Those who can afford it should pay more.

Exactly how a system based upon the value of the assets in dispute would work, I cannot say (I would have to give the matter further consideration). However, in all cases that proceed to a final hearing the court will assess the value of the assets, and at that point the amount of the fee could be determined. Perhaps if the court makes an order for costs against one party then they should be responsible for the fee, otherwise the fee should be shared equally?

And there is another aspect to this, also mentioned in that Twitter discussion. Higher fees would surely help to encourage parties to settle, or at least to use other, cheaper (and no cost to the state), methods of dispute resolution.