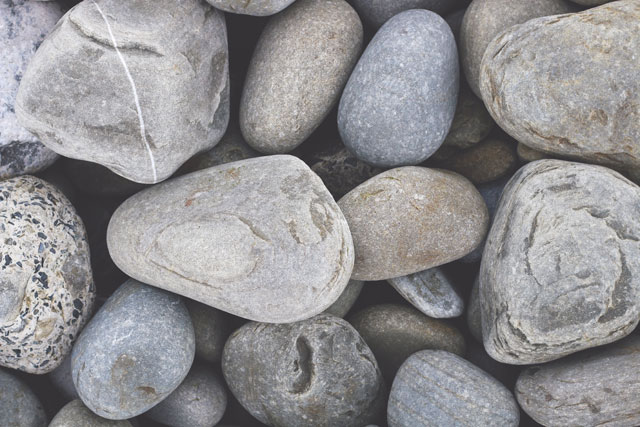 As someone who reads (or at least scans) virtually every family law report that is freely published online, I all too frequently come across financial remedies cases that involve "litigation that loses all sense of costs proportionality", to use the words once spoken by Mr Justice Holman. And of course every experienced family lawyer has come across it: clients who simply want to argue over everything, irrespective of whether it will make a difference to the outcome of the case.

The latest example of the genre is S v S, the judgment in which has just been published on Bailii, having been handed down by His Honour Judge Booth back in July. The judgment concerned the final hearing of a husband's financial remedies application.

For the purpose of this post I need say little about the facts or outcome of the case, save that it involved net assets, excluding pensions, of around £1.7 million, according to my rough calculation.

What I do want to report is the comments of Judge Booth regarding the conduct of the litigation.

At the beginning of his judgment he states:

"The tragedy for these parties is that they have spent over £600,000 between them not only fighting over the financial consequences of their divorce, but have spent money on the divorce itself and on an injunction application to put pressure on Mr S to leave the family home, which he did pursuant to an undertaking. Had they spent but a fraction of that sum of money on this dispute they would both be in a significantly better financial position."

How many times have I read similar judicial lamentations?

And, apart from the injunction, what exactly did they spend their money on? The previous paragraph of the judgment explains:

"Given the calibre of advocates on both sides of the case [both of them QCs], it is probably fair to say that no stone has been left unturned that might have been turned and no argument that could have been run has not been. That raises then the question of how necessary it is for this judgment to deal with every point raised. I have concluded, for reasons I will explain, that I need delve into the details relatively little. Many allegations have been made in this case. Few have been substantiated and next to none make any difference to the outcome of the case."

So the QCs have spent much of their expensive time arguing over allegations that have mostly been unsubstantiated, and that made no difference to the outcome. I presume they advised their clients against this folly, but were instructed to proceed regardless.

And the inevitable outcome was summarised by Judge Booth as follows:

To which I would only add: "If you wish to conduct litigation in this fashion, at least instruct cheaper counsel."