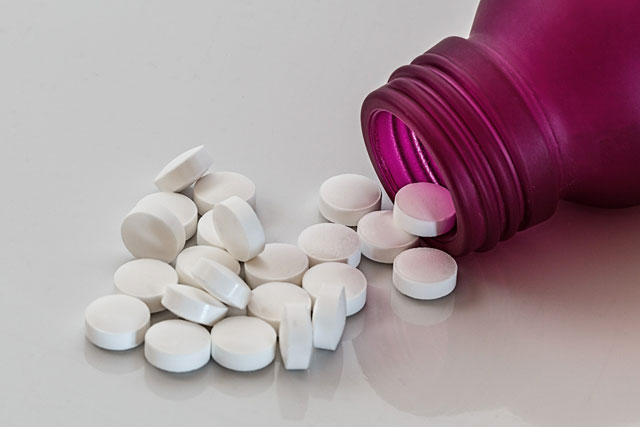 Drug and alcohol testing specialist Cansford Laboratories has announced it has added Ketamine to its classic 9 Common Drug Panel after hair sample testing has revealed an increase in positive detection and requests for Ketamine testing.

Cansford’s 9 Common Drug Panel features drugs and drug groups that are considered to be the most prolific and, up until now, included Amphetamine, Benzodiazepines, Cannabinoids, Cocaine Group, Methadone, Opiates Group, Methamphetamine Group, Tramadol and Mephedrone. A recent assessment has highlighted that requests for Ketamine tests are increasing and are more commonly detected than Mephedrone which has led to Mephedrone being replaced by Ketamine on the panel.

Kim Bagley, managing director at Cansford Laboratories, believes while Ketamine, or ‘Special K’ as it is known, has been popular for several years, the recent increase in requests for testing is something that is cause for concern. Says Kim: “The amount of Ketamine detected in our tests has increased by five times the amount since 2018. Changing the panel is a reflection of the positive results we are seeing and of what our clients are requesting tests for, right now.

“Surprisingly, our data shows this increase isn’t just coming from social workers, the courts or through family law solicitors and their paralegals. Over the last year we have seen an increase in educational institutions also asking for Ketamine tests. Therefore, it’s important that anyone with a duty of care for young people are made aware of any drug testing trends very early on. This is a worrying trend, but hopefully increasing testing for Ketamine via our standard test will identify those in need and help with drug use prevention.”

More details about the Cansford Laboratories 9 Common Drug Panel, now including Ketamine, can be found here.